Home News & Events How Long Does Cocaine Stay In Urine?

How Long Does Cocaine Stay In Urine? 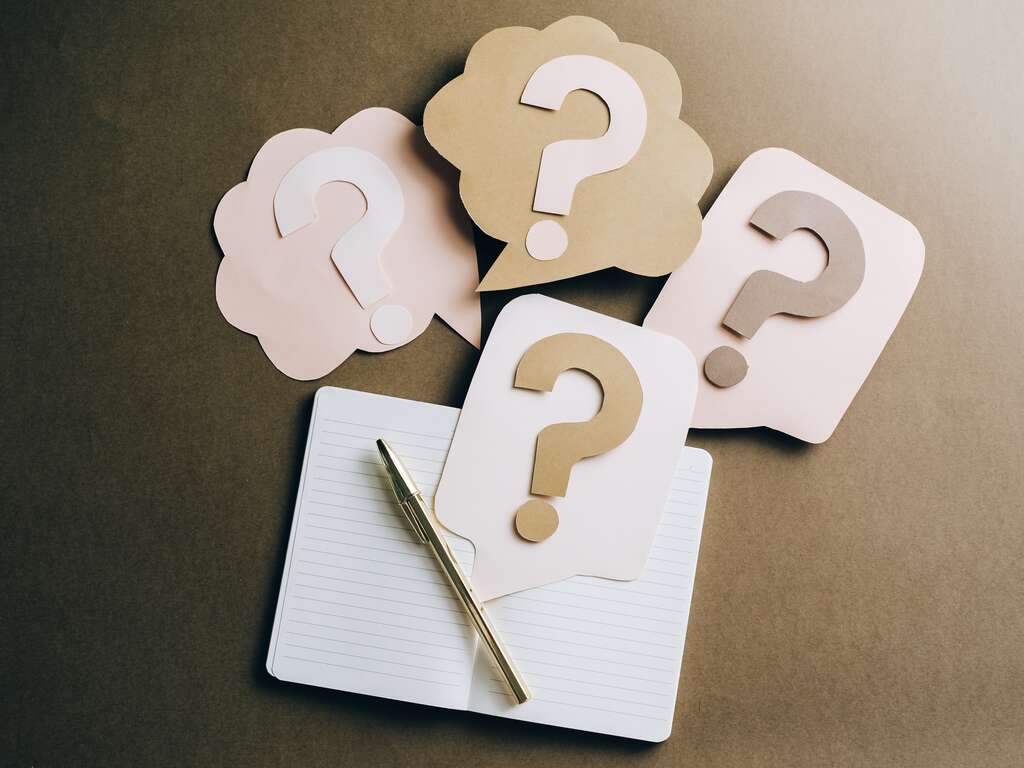 Using cocaine is illegal and very addictive. Cocaine misuse can cause problems in a person’s daily life. Cocaine affects most mentally, physically and emotionally. This article will goes over how long cocaine remains in the body.

Our body does not expel or excrete cocaine immediately. Instead, the cocaine will stay in your system for a certain period of time.

In general, cocaine or its metabolites will continue to show up on a urine test between two to four days after last using the drug. However, there are certain factors that can affect the answer to the question of, “how long does cocaine stay in urine?”

One of these factors is repeat or prolonged drug use. If you or someone you know is a heavy cocaine user, the drug can stay in your urine for much longer. It is possible to test positive in a cocaine urine test even up to two weeks after use.

Statistics on Cocaine Drug Abuse in the U.S.

Cocaine is a highly addictive stimulant drug derived from the leaves of the coca plant. It is classified as a Schedule II controlled substance. This means that while it can be used medically as a local anesthesia, it also has a very high potential for abuse.

Cocaine stats suggest millions of Americans are found to be using or have used cocaine within any given year. Back in 2020, a national survey from the U.S. Substance Abuse and Mental Health Services Administration (SAMHSA) showed that almost 2% or 5.2 million people over the age of 12 used cocaine in the year prior.

Not only that, but in 2021, researchers found that teenagers as young as 13 or 14 years old (8th graders) to 17 or 18 years old (12th graders) have been exposed to or have taken cocaine within the past year.

These concerning figures highlight two things. First is the importance of being vigilant in watching over impressionable adolescents. Second, is how crucial drug tests are to determine cocaine misuse before it turns into cocaine addiction or drug abuse.

How Long Does Cocaine Stay in Your System?

How long drugs stay in urine depends on the type of drug testing or screening method used, cocaine or cocaine metabolites can stay in your system for up to several months after using it.

Below are the average cocaine detection times based on the body fluid or sample used:

Among these factors are:

Cocaine has a half-life of only around one hour. This means that an hour after using cocaine, the drug’s active substance that entered the bloodstream will already be reduced to half of the starting dose.

Because of cocaine’s short half-life and the body’s rapid processing of cocaine, drug tests instead measure cocaine’s metabolites. Metabolites are the by-products or the compounds that remain after the body has broken down or processed the drug or alcohol we ingested.

Drug tests used to detect cocaine in your system include:

A urine test is the most common screening method. Individuals suspected of using cocaine are asked to urinate in a cup. The sample collected is then sent to a lab to be screened for benzoylecgonine, cocaine’s main metabolite.

Rapid urine tests are available and often ready within minutes, but these do not offer the same level of accuracy as lab tests.

Urine tests have a disadvantage, though. Perhaps due to its common use, there have been products advertising or claiming to help cocaine users flush cocaine, out of system, to alter urine drug test results. These products are often meant to be added into the urine to create a false negative drug test result.

The blood flow only retains cocaine for up to 12 hours maximum. However, benzoylecgonine can be detected in your blood for up to 48 hours or two days. Due to its invasive nature and long wait time for results, blood tests are not as common as urine or saliva tests. These drug tests are often only conducted in hospitals or similar medical facilities.

Similar to blood tests, a saliva drug test can detect cocaine or its metabolites for only one to two days after it was used. A medical professional or tester typically collects the saliva sample using a special swab or device. This is then deposited quickly and directly into a tube to protect the sample. Thanks to this, saliva tests can be more secure or more difficult to cheat than urine tests.

Hair cocaine tests may be the most complicated out of all popular drug test options. However, a hair sample or specimen will offer the largest cocaine detection windows. Depending on the length of the hair specimen or shaft, the test can reveal cocaine metabolite even several months after use. Moreover, segmental hair analysis can be conducted to reveal detailed month-to-month drug exposure or patterns of cocaine use.

How Long It Takes for Cocaine’s Effects to be Felt

Cocaine’s onset of effects or the time it takes for its effects to be felt are almost immediate.

Since it is a stimulant, taking cocaine and/or crack cocaine in small amounts can make people feel the following:

The faster the body absorbs cocaine, the more intense the cocaine affect is, resulting high or stimulating effects. In general, snorting cocaine offers the slowest onset but a longer duration of effects.

Short-Term Effects of Cocaine Use

A person doesn’t have to struggle with cocaine addiction or abuse to experience its negative effects. Occasional or casual cocaine use can still lead to short-term adverse effects, particularly if the amount smoked or ingested are considerable.

Short-term effects of cocaine use include:

Examples of such complications include: cardiac arrests, seizures, strokes, or comas.

Lasting Impact and Dangers of Cocaine Use

What is considered heavy cocaine use? Regular or repeated cocaine use raises the risk of drug dependence. This, in turn, can lead to substance abuse and addiction. Heavy and prolonged use of cocaine exposes you to many risks and dangers, many of which can leave a lasting negative impact in your and your loved ones’ lives.

Cocaine notably affects our brain. As such, prolonged use can permanently alter your brain functions, including those related to problem solving, decision making, memory, attention, and even movement. It may also lead to the following:

Some long-term effects of cocaine use are similar to its short-term effects, though more intense.

Examples of these include irritability, panic attacks, paranoia, and hallucinations. In some cases, these effects may lead to a full-blown psychosis, where the person loses all sense of or touch with reality.

Other long-term effects of cocaine include:

Addiction Treatment Options at Care Plus for Cocaine Abuse

Numerous treatment centers both inpatient or an outpatient psychiatric practice or program can offer effective programs to help you or your loved one cope with and overcome substance use disorder.

Out licensed medical professionals understand substance use, substance abuse, addiction, and mental illness. The treatment options and behavioral therapies can address both cocaine and mental health issues in one setting.

CarePlus New Jersey not only offers addiction recovery services to the individual seeking professional medical advice but to the whole family.

To recover from drug addiction and address any mental health disorder takes courage.

Contact us today to take the first step in your journey towards recovery.