Home News & Events Flakka: The Drug That Is Taking Over the Streets

Flakka: The Drug That Is Taking Over the Streets 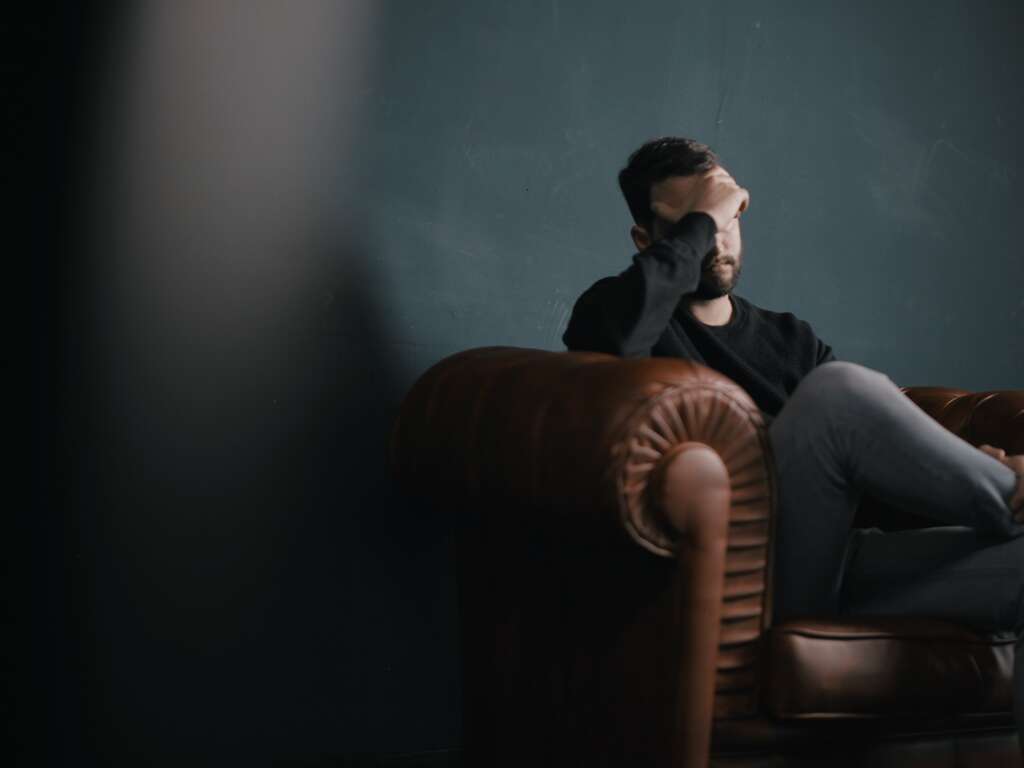 Flakka is a dangerous new drug that is sweeping the nation. It has serious and potentially deadly side effects, and it can be challenging for those addicted to it to get help.

There are several ways that Flakka affects the body, and there are a variety of treatment options available for those addicted to it.

Similar to “bath salts” at times referred to as “gravel” or the “zombie drug” and comes from the plant Khat. Flakka is a synthetic cathinone with stimulant effects like cocaine or methamphetamine. It is looks like the gravel one might see in the bottom of an aquarium and is usually in crystal form in either pink or white.

It is made from a chemical called alpha-Pyrrolidinopentiophenone (a-PVP), a synthetic version of an African plant called khat.

Flakka is typically white or pink and has a strong, unpleasant smell. It is often used as a “party drug” because it can induce feelings of euphoria and increased energy.

The Drug Enforcement Administration (DEA) has classified Flakka as a Schedule I drug, which means that it has a high potential for drug abuse and no currently accepted medical use. Buying, selling, and possessing Flakka in the United States is illegal.

Flakka Vs. Bath Salts: Is There a Difference?

While Flakka and bath salts are chemically similar, there is a crucial difference between the two drugs. Bath salts are a mixture of chemicals such as mephedrone, mephedrone, and methylone. On the other hand, Flakka is made exclusively from a-PVP.

However, both are still considered dangerous drugs with a high potential for abuse. They are also packaged similarly and labeled with a “not for human consumption” due to their dangerous nature.

How Is The Drug Flakka Different From Other Synthetic Drugs?

The drug Flakka is a relatively new synthetic drug that has raised alarm in medical and law enforcement communities due to its potency and ability to induce erratic behavior in users. Although it is often compared to other drugs such as cocaine and methamphetamine, there are several key ways in which Flakka differs from these substances.

The illegal drug is significantly cheaper than cocaine or meth, making it more accessible to individuals who are struggling with addictions. Additionally, Flakka is more potent than either of these drugs, meaning that users are more likely to experience potentially dangerous side effects. Finally, Flakka has a much shorter half-life than cocaine or meth, meaning its effects on the user’s brain are more intense and wear off more quickly.

While all of these factors make Flakka a potentially dangerous drug, they also highlight the need for further research into this substance.

How Does Flakka Affect the Body?

Synthetic drugs have serious and potentially deadly side effects. Flakka can cause an increase in body temperature, heart rate, and blood pressure, as well as hallucinations, paranoia, delusions, and a loss of rational behavior. It can also lead to panic attacks, violent aggression, and respiratory distress.

In some cases, people who take Flakka may experience “excited delirium,” a condition characterized by hyperthermia, agitation, and psychosis.

Excited delirium can lead to seizures, strokes, heart attacks, and even death. Renal failure is also a common complication of Flakka abuse because it can cause dehydration and electrolyte imbalances.

The drug can cause psychotic episodes. In 2016, a student in Florida stabbed a married couple and then ate the husband’s face while he was high on Flakka. Because of this incident of grotesque and violent behavior, Flakka has been called a zombie drug.

This is just one example of the severe consequences of someone under the influence of this drug.

Who Is Most Likely To Use Flakka and Why?

Young adults are the most common demographic to use Flakka. Most users of this man-made drug are between the ages of 18 and 24.

1% of teenagers in the US report having used Flakka in the past year.

The drug is inexpensive and easily accessible, making it appealing to young people. Because of this, there has been an increase in ERs visits from 2009 to 2012 due to Flakka and other synthetic cathinones, as reported by the American Association of Poison Control Centers.

The other reason Flakka appeals to young adults is that it produces a strong sense of euphoria. However, as a Flakka user consumes more of the drug, their body builds up a tolerance and a higher dose is needed each time to feel the same high. Because of how new the drug is, it is impossible to predict the long-term effects.

What Are the Treatment Options for Flakka Addiction?

The Zombie Drug Flakka is still a relatively new drug. Because of this, there is little research on the best way to treat addiction.

However, there are still some addiction treatment options that are available. The first step in treating Flakka addiction is to detox from the drug. This can be done in a medical setting where you will be monitored for complications.

Detoxing means you will stop using the drug and allow your body to rid itself of the toxins. Withdrawal symptoms can be severe, so it is important to detox under the care of medical professionals.

Some of the withdrawal symptoms include:

Once you have detoxed from the drug, you can then begin therapy.

This can be done in an inpatient or outpatient setting, depending on the severity of your addiction. Therapy will help you identify any underlying issues that may have led to your addiction. It will also teach you how to cope with triggers and cravings.

Therapies for Flakka addiction can include:

After completing a treatment program, it is important to continue with aftercare. This can include 12-step programs, sober living houses, and continued therapy.

If you or someone you know is struggling with a the effects of Flakka, CarePlus New Jersey can get help. The longer you wait, the more difficult it will be to overcome addiction.

Many resources are available to help you get started on the road to recovery. Some of our recovery services include:

CarePlus is an outpatient treatment center with a medical director and clinical team that understands synthetic cathinones and their chemical structure. Most seeking services mix drugs and alcohol. that happens when someone that can be a great place to start your recovery journey. At CarePlus, you will access all the resources you need to overcome your addiction.

Where Is Flakka Sold?

Flakka is most commonly found in pill or gravel like form. It is typically a street drug sold online or in street markets. The drug is often sold in small amounts, making it hard to track down large dealers.

Flakka is also notoriously difficult to regulate, and its use has been linked to many severe health problems like increased body temperature, central nervous system issues and severe disorientation. As a result, many countries have banned the sale of alpha-PVP and bath salts.

Where Does Flakka Come From?

The vast majority of Flakka that is sold today comes from China. The country has become a significant producer of synthetic drugs and bath salts in recent years.

Can Flakka Cause Death?

Yes, Flakka can cause death. This synthetic drug is incredibly potent and can lead to several severe health complications.

In some cases, these complications can be fatal. For example, Flakka has been linked to an increased heart attack and stroke risk.

The drug can also cause kidney damage, leading to kidney failure. In rare cases, Flakka users have been known to commit suicide.

Does Flakka Turn You Into a Zombie?

Flakka does not turn people into zombies. However, the street drug can cause several severe side effects that make people seem like they are not in their right mind.

For example, Flakka can cause high core body temperature, compulsive cravings, hallucinations and delusions. Sometimes, these hallucinations can be so severe that people act out in shockingly inhumane ways.

The National Institute on Drug Abuse has reported users feel like they are zombies or aliens after taking bath salts and Flakka.

The drug can affects the brain for a short or extended periods based on the amount and frequency of use.

How Do I Know if Someone Is on Flakka?

There are a few signs that may indicate that someone is using Flakka. These include:

Flakka is a dangerous and potent synthetic cathinone that should be avoided at all costs. The health risks associated with Flakka are severe and can lead to long-term chronic use and an extreme struggle to stop. If you or someone you know is struggling with a Flakka addiction, please reach out to CarePlus.